Who Is Nicola A. Menzie? 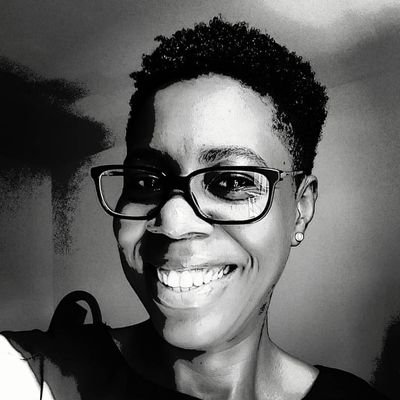 Nicola A. Menzie is a religion reporter who writes on the intersection of race, culture, and Christianity. Nicola is also the founder and publisher of Faithfully Magazine (faithfullymagazine.com), a news and culture publication centering on Christian communities of color. Her work has appeared or been mentioned on such outlets as The Washington Post, Christianity Today, the Religion News Service, The Christian Post, CBS News, Vibe.com, and elsewhere.

Her work over the years has allowed her to interview influential movers and shakers such as T.D. Jakes, Joel Osteen, Tim Keller, Priscilla Shirer, Carl Lentz, Sarah Jakes, Tony Evans, Nick Vujicic, and other leading figures in U.S. Christianity. 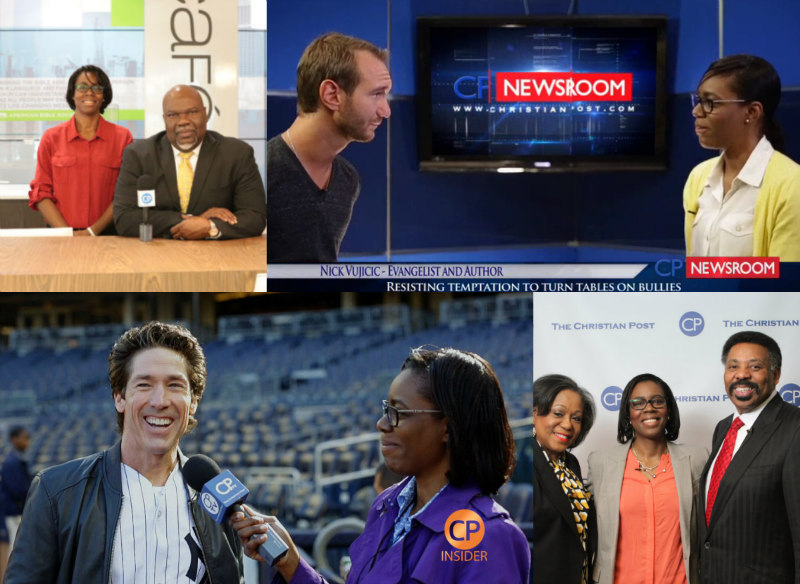 Nicola appeared as a panelist at the Just Gospel 2020 conference to address themes related to news media consumption. She has led workshops on Christian media engaging women of color and on women in publishing for the 2018 Evangelical Press Association. She served as a “Meet the Press” panelist to discuss best practices for artists seeking to gain media coverage at the 2016 Flavor Fest conference. She also appeared as one of five participants on a panel themed “Cover the Godbeat Using this One Weird Trick: Digital Tools for Reporting on Religion” at the Religion News Association’s 2016 conference.

Nicola is the Founding Editor of Faithfully Magazine, a news and culture publication centering on Christian communities of color via a quarterly magazine, website (faithfullymagazine.com), newsletter and podcast. Faithfully Magazine No. 1 was funded via a successful Kickstarter campaign in January 2017. 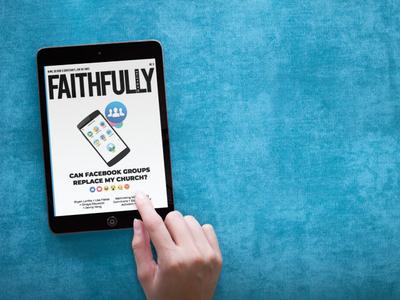 Nicola holds a B.A. in Journalism from New York University (2002) and has pursued graduate-level studies at Alliance Theological Seminary (Nyack College) in NYC.

You can follower her on Twitter and see her profile on LinkedIn. Contact her at nicola.menzie (at) faithfullymagazine (dot) com or via the form below.